A Politically Incorrect Response to the Charlie Hebdo Attack

I did a quick internet survey by country of the global state of some basic western values. This was not a scientific study, so I don’t claim precision in the results. But anybody can replicate my Google search for “the ten worst countries for freedom of speech,” for example, and find multiple lists from a wide range of sources that all show very similar outcomes. I arbitrarily chose 8 categories: basic human rights, freedom of religion, freedom of speech, freedom of the press, civil rights for women, political corruption, illiteracy, and infant mortality. That’s 8 categories with 10 results for each. 33 nations provided the 80 possible results, with 19 countries appearing on more than one listing. In fact, 6 countries were listed 4 or more times for a total of 30. These included: Somalia (6), Syria (6), Afghanistan (5), Sudan (5), Iran (4), and North Korea (4).

Out of the 33 nations, 19 (58%) have a Muslim majority. In nearly every one of these cases that majority accounts for over 90% of the population. 4 of the countries have Muslim populations of 25-50%. 3 of the countries are totalitarian communist states. And of the six countries that showed up the most often, all but one are Muslim states in which the practice of Islam is almost universal. The sole exception was North Korea. And these five Muslim countries are all well-documented centers of activity by radical jihadist terror groups.

I could have used other categories with comparable results. For example, there are only 7 nations on earth where a conviction for homosexual acts can bring a death penalty. All are Muslim states. Likewise the nations where anti-Semitism is widespread are almost all Muslim states.

So I ask myself why many North Americans and Western Europeans on the political Left are so quick to accommodate or defend or apologize for Muslims in the face of repeat attacks on our society by Islamist radicals? The values I researched are hallmark values of liberal western democracies. They are widely regarded as the fundamental rights of all people everywhere. They are all values long cherished in post-Enlightenment societies. I am most amazed when I hear apologists for jihadists among the Hollywood establishment. Don’t these people realize that if Sharia law were in place in California they would all be condemned as whores, adulterers, and blasphemers and quickly put to death? Have they learned nothing at all from the beheading of Western journalists? Where is their sense of self-preservation? The jihadists hate us. And a big reason is the perception of our society that they have gotten from our movies and TV shows! A staggering percentage of Muslims in these most repressive countries really do believe that Hollywood accurately portrays the values and lifestyles of average everyday Americans. We only talk about culture wars among ourselves, relying on such weapons as pontificating politicians and talk radio hosts. The jihadists are waging a real culture war—with real bullets.

Certainly it is true that only a small minority in the Muslim community actively supports the jihadists and an even smaller minority is personally engaged in violence. But it is also true that when it comes to the basic values cherished by Western democracies, no Muslim society measures up to our standards. There has never been a democracy in the majority Muslim world. Not one. Not in Africa, not in the Middle East, not in Asia. Not in poor countries like Yemen. Not in rich countries like the United Arab Emirates. What’s more, those Muslim countries where the values listed above are most in evidence are the ones that have become the most secularized. Here is the stark contrast between Muslim and Christian societies. In places where Christians become serious about following the teachings of Jesus we see these liberal social values increase. Precisely the opposite occurs when Muslims become zealous about following the teachings of Mohammed.

Islam is simply not a religion that supports some of the most fundamental values cherished by western democracies. Nowhere is that more evident than the typical Muslim attitude toward our First Amendment rights. It is not possible to live your life faithfully guided by the teachings of the Quran and at the same time embrace freedom of religion and freedom of speech. For Muslims are compelled by the Quran to defend the honor of their founder, if necessary by the sword. Christians are under no such command. We believe Jesus Christ is more than able to defend his own honor. He called us to carry not a sword but a cross. We are his witnesses, not his Pretorian Guard. Charlie Hebdo didn’t just lampoon Islam. They have published stuff similarly blasphemous in the eyes of Jews and Christians. But it was only Muslims that responded with lethal violence. We have equally satirical publications in the U.S. The Onion can be hysterically funny. But some of what they write is deeply offensive to any Christian… but we don’t firebomb their offices. The difference is vividly symbolized in two flags. 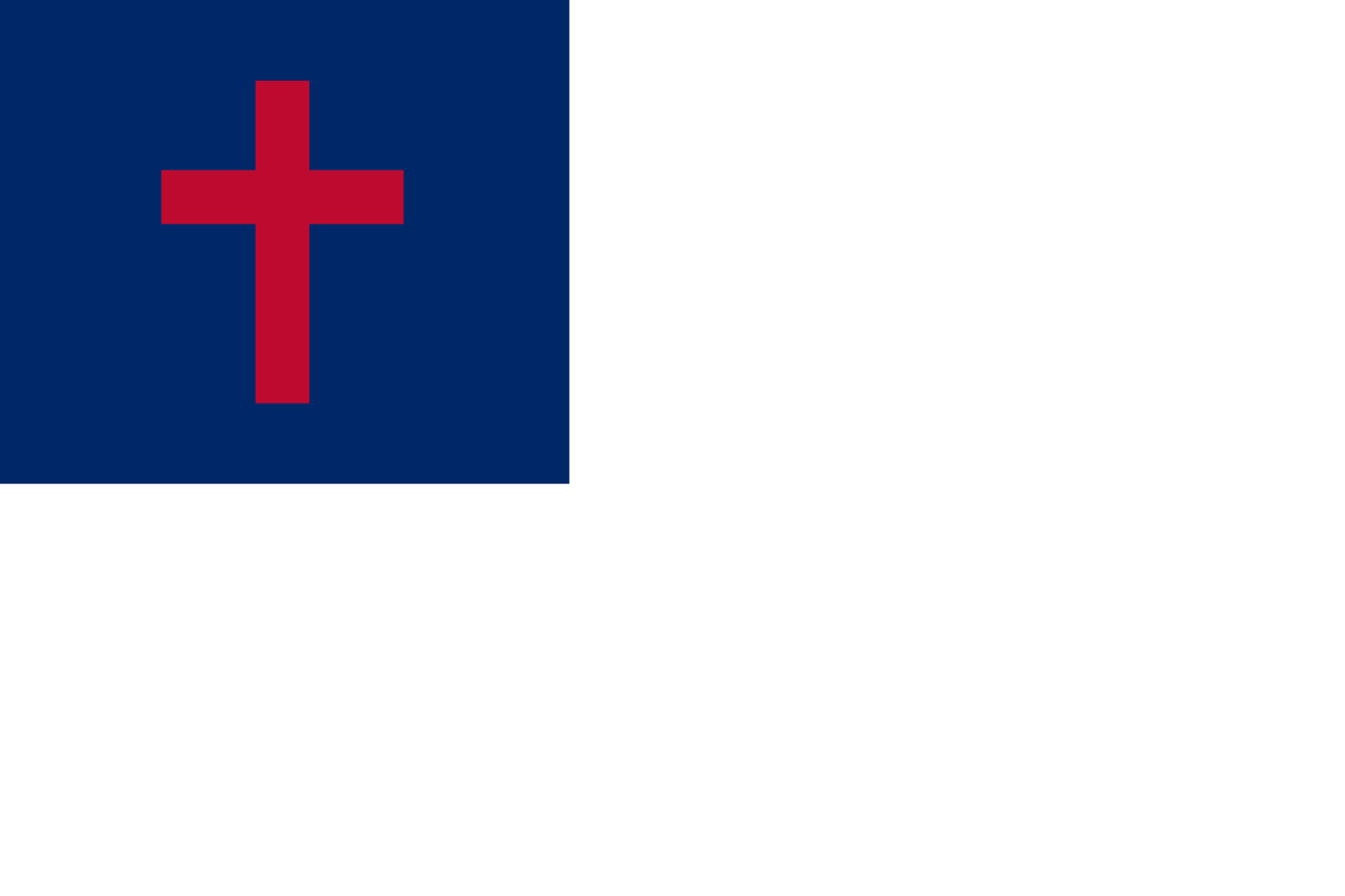 And the flag of a terrorist group, the Caucasian Mujahideen, one of many Muslim flags prominently featuring a sword... 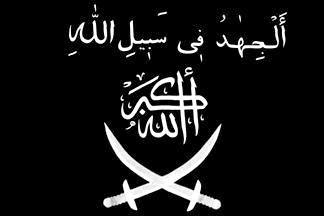 I don’t agree with those who claim that America was founded as a Christian nation. Ours is no theocracy. But it most definitely was established on a Judeo-Christian foundation of what constitutes basic human rights. Getting that fact straight is an essential first step if we wish to avoid more atrocities like those in France this week. The American people, and our public officials in particular, have an opportunity to learn some painful but important lessons from this week’s horrible attacks. I hope everybody is taking notes.

Maple forest on the north slope of our property